Going Too Far? Extreme Weight Loss of the Stars 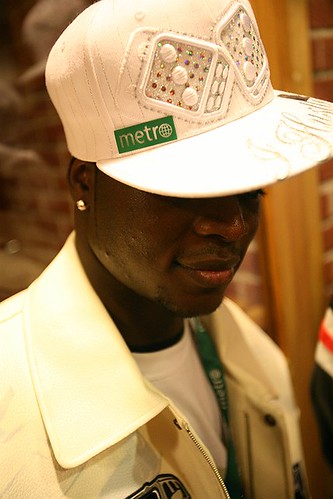 It’s no secret that Hollywood stars throw themselves into their roles. Who doesn’t remember Dustin Hoffman’s scarily accurate portrayal of a man with autism in “Rain Man”? What about John Travolta donning a dress and a wig in “Hairspray” to play an eerily convincing wife and mother? While it’s not uncommon for stars to dive into their roles, some of Hollywood’s elite have gone to extremes. Here are five stars who have lost an extraordinary amount of weight, rendering themselves almost unrecognizable, all for the sake of a few million:

Don’t know who 50 Cent is? If you aren’t already familiar with the famous rapper, you will be soon. Reports are leaking that the once buff gangsta rapper lost an incredible 56 pounds for a movie role. A strict, liquid-only diet and daily three-hour sessions on a treadmill helped 50 lose the weight, turning his once amazing body into a shell of its former glory. It’s understandable that playing a cancer-stricken football player necessitates losing the muscles, we hope that 50 is back in the gym and will be back to his old self soon.

Poor Charlize. She’s known as a stunning beauty and rightly so. Unfortunately, for her role in “Monster,” she had to transform herself into an out-of-shape and somewhat dowdy serial killer. With the Academy Awards coming up, Ms. Theron was on a mission to shed the pounds and transform her body back to its glory. Did she do it? You bet she did. Against doctor’s advice, Charlize dropped more than 14 pounds in a mere four weeks. When you consider that a healthy weight loss is one to two pounds per week, you’ll understand why her doctor may have been wringing his hands.

In 2012, Matthew McConaughey was all over the news. Not because of anything particularly good or bad, but simply because he had undergone a major transformation. Dropping 30 pounds, Matthew went from Magic Mike muscle to emaciated and frighteningly thin. What did he do? In essence, Matthew starved himself to get his body to start feeding on itself. The result was something akin to a walking skeleton and a dedecidedly unsexy McConaughey. 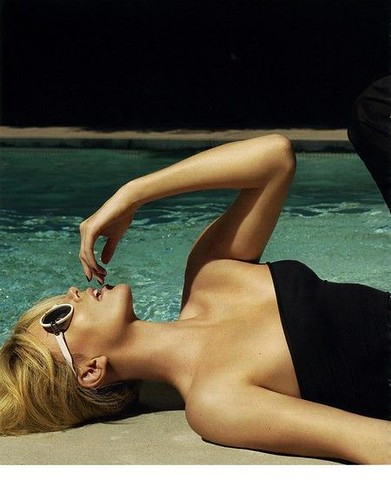 Always waifishly thin, stunner Anne Hathaway definitely didn’t need to lose any weight. Unfortunately, for her role of Fantine in “Les Miserables,” Anne needed to look like walking death. To drop 25 pounds from her already-thin frame, Anne took to a diet of dried oatmeal paste. You read it here: dried oatmeal paste. Hathaway admits that she “had to be obsessive about it.” We hope she was just as obsessed as putting the weight back on.

Talk about taking roles to the extreme. Kutcher landed the role of Steve Jobs in the upcoming release “Jobs” and took his assignment seriously. Known to eat only two foods for weeks at a time, carrots and apples, Jobs was a bit eccentric about food. Kutcher followed Jobs’ diet so closely that he put himself in the hospital. The result of his fruitarian diet? Abnormal pancreas levels. Not only did he lose an abnormal amount of weight, but Kutcher put his health in very real jeopardy.

If you take any lesson from these stars, make it this one: Extreme dieting doesn’t work. Keep in mind that these actors have the money to hire nutritionists and trainers to recoup their healthy bodies; you may not. If you’re after a lower number on the scale, do it with a healthy diet and exercise program, not with an unsafe food plan.

Blogger Edmund Taylor writes for health and nutrition blogs. Want to lose wait without becoming unhealthy? Look into ideas at the ephedraoutlet.com/.