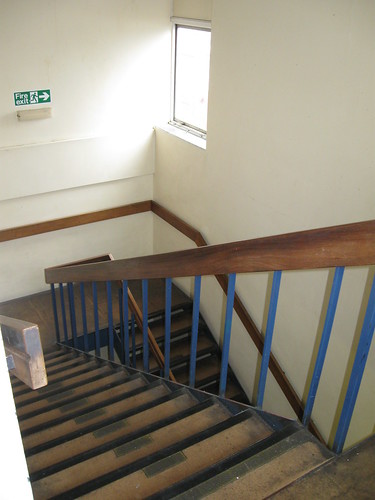 As new information becomes available about common substances, public health risks sometimes emerge. This was certainly the case with with lead-based paint in homes. Prior to the 1970s, when lead usage in products began to be monitored, the Centers for Disease Control and Prevention (CDC) found that 88% of American preschool children had lead levels in the blood high enough to cause health problems. Although subsequent public awareness campaigns have drastically reduced that figure, recent data from the organization shows that there are still about half a million children from the age of 1 to 5 who have toxic levels of lead in the blood, proving that the threat is far from over.

Children Who Live in Older Homes are Most at Risk

Prior to the time when it was discovered that lead is harmful, it was often used to make furniture, plumbing pipes and even kids toys. Although American-made paint no longer contains lead, kids who live in homes built before about 1978 are still most prone to exposure.

It’s important to note that just because something was painted a long time ago, that doesn’t mean the risk of lead exposure has passed. On the contrary, information from the New York Department of Health clarifies that old paint can chip off and create dust. It’s not enough to just clean up the dust with a vacuum cleaner, because that can cause the dust to spread through the air. Instead, health department officials recommend using special devices equipped with HEPA lead filters.

If you think your family members are at risk for lead exposure from paint, it’s crucial to have the area tested by professionals. Although at-home testing kits are available, some experts caution that they aren’t nearly as reliable as hiring an expert. Additionally, if a problem is discovered, professional teams should have the tools and techniques required to remove lead-based paint without making the problem worse.

What About Water Supplies?

Now that we’ve covered how to handle problems with lead-based paint, it’s worthwhile to discuss methods of purifying water. As previously mentioned, pipes are more likely to contain lead if they were installed before the 1970s. Fortunately, there are many varieties of water filters that are formulated to remove lead. Look for a carbon activated filter that meets the NSF Standard 53, because all filters bearing this distinction are required to be effective at removing lead from water. 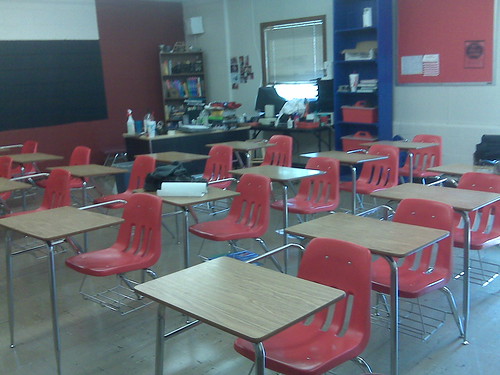 The WebMD website warns that many symptoms of lead poisoning can be tricky or impossible to initially recognize, since a person who has been affected may not show any signs that all, or could be diagnosed as having a disorder that presents similar signs. Some possible indicators of lead poisoning include behavior and learning problems in children, and headaches and muscle problems in adults.

Lead poisoning is diagnosed through a combination of a physical exam and a blood test. If suspicions are confirmed, treatment measures include removing the source of the lead from a person’s environment, and prescribing a diet that’s rich in iron, because this mineral can reduce the amount of lead in the body. In cases that are especially severe, chelation therapy will be used, requiring a person to consume medicines that attach to lead and help expel it.

A press release from Ad Council states that lead poisoning is thought to be the most preventable environmental disease among youths, but problems still persist. Use the information above to empower yourself about reducing exposure and acting quickly if it becomes an issue.

Avid freelance writer Tracy Rentz writes for health blogs. Do you enjoy solving public issues surrounding children’s needs? You may find yourself interested in pursuing public health degrees such as those offered at USC.

Post Views: 429
Why Are So Many Treatment Centers In Southern California?
What May Happen When You Have Diabetes?